Mermaid nails and a green Zebra!

Anyways, on to the mani. I had done this one last weekend, when I was really in the mood to try something a little bit different. I stopped at Sally's to pick up some SV, and saw this beautiful sparkly glitter in little jars, and had to have it. Lets just say, it became a mess O_o

I started with 2 coats of Essie Absolutely Shore 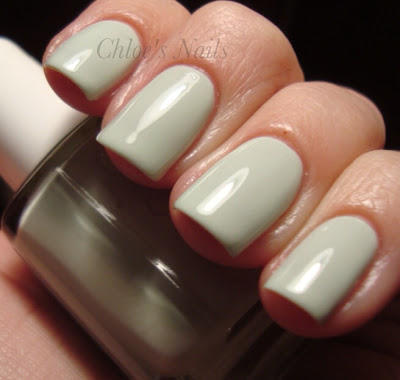 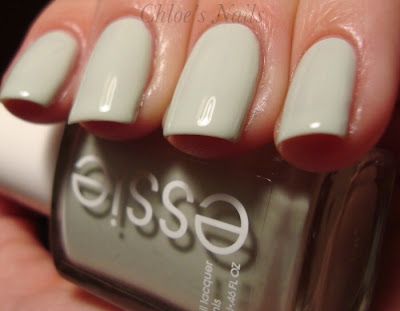 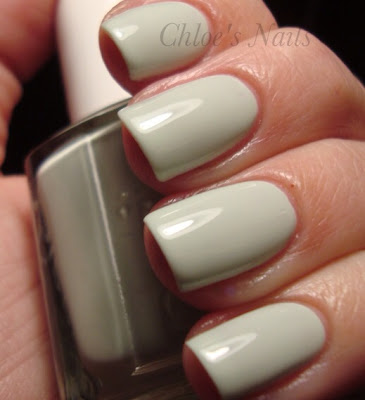 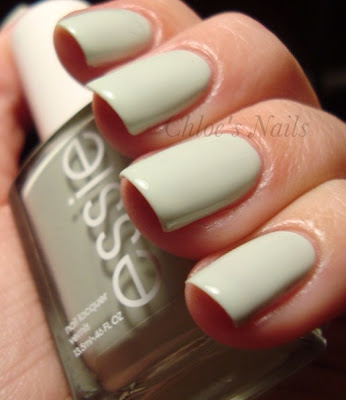 Here is the pretty glitter :) 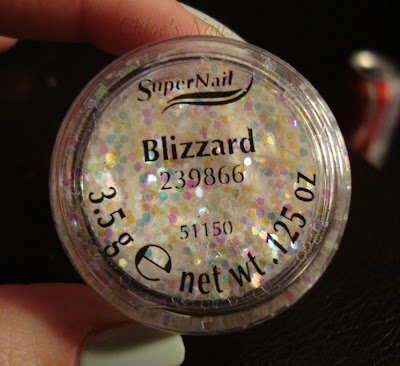 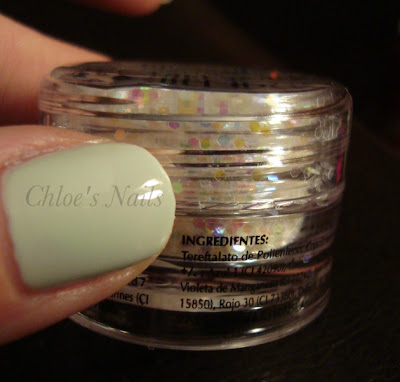 I then applied a coat of SV to my ring finger, and just dipped my nail in the jar. Man, it was like a glitter storm! Those pretty little pieces got EVERYWHERE! The look on Jack's face when he saw the couch was priceless. After about 2 min. I started to blow the excess glitter off, and lightly run my finger over my nail to smooth it all out. It's hard to tell from the pictures, but they did lay flat, and were soooooo sparkly! I really felt like it looked like a mermaids tail. I added another coat of SV over top just to seal it all in. 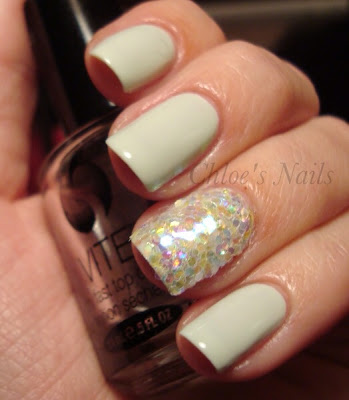 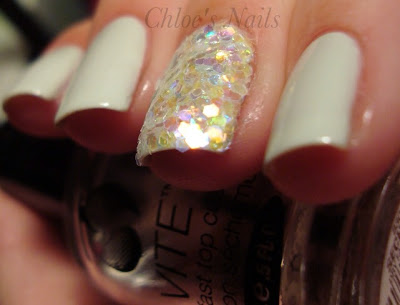 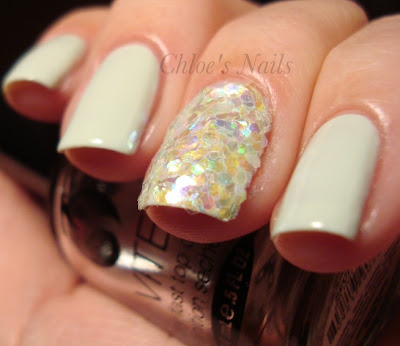 Now fast forward to the next day, and I took off the pretty scales, and decided to do a Zebra mani with the Essie, the white Konad polish and my Mash M57 plate. 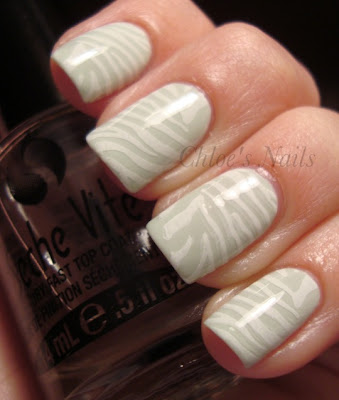 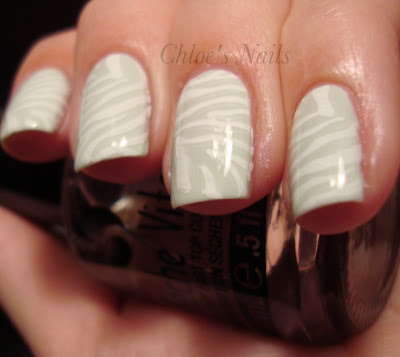 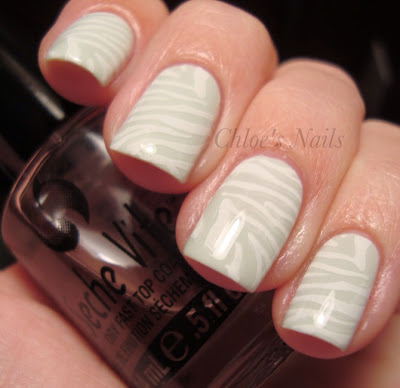