I found these little cuties at Rite Aid in Philadelphia. I am such a sucker for novelty polishes, and even though my thought as I was grabbing these was....these are going to be a pita to store in my telmer, I must get  them. They don't have individual names, but the formula was great on these. The only downside.....the brushes were AWFUL! They were just wonky and too big. Now I love the big brushes, but these were just silly.
Here are the 6 that I got. I did pick up a 7th, like 2 weeks later, but I haven't had a chance to swatch it yet. There are tons out there though. A few just didn't appeal to me even a little. 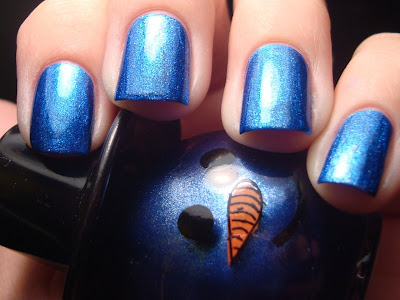 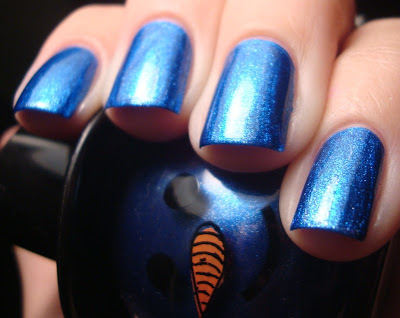 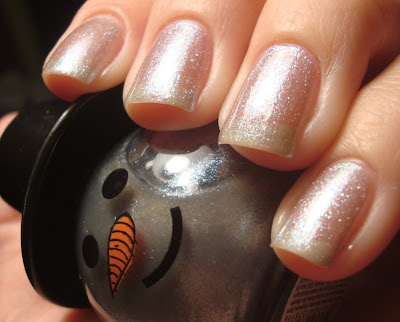 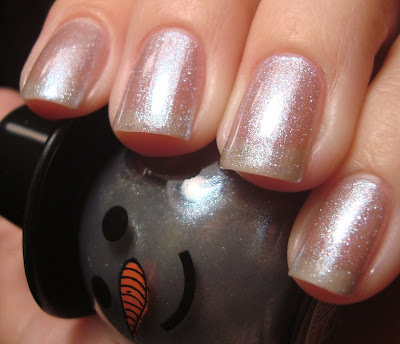 This had a tiny bit of holo, but it was hard to capture. You can kind of see it in the bottle 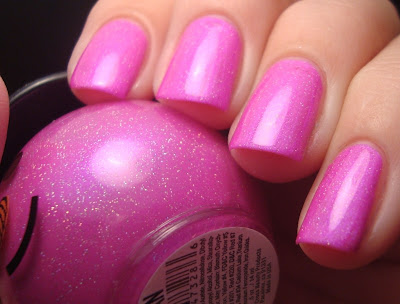 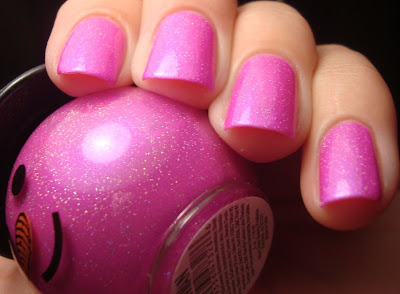 This 1st pic of the light pink is color accurate, the 2nd, I had the flash on 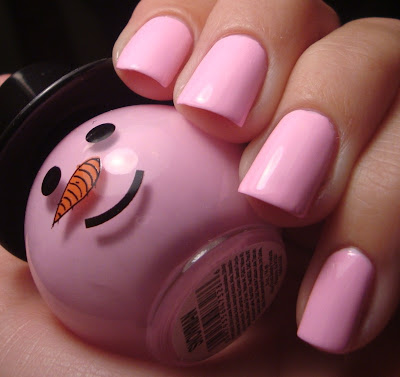 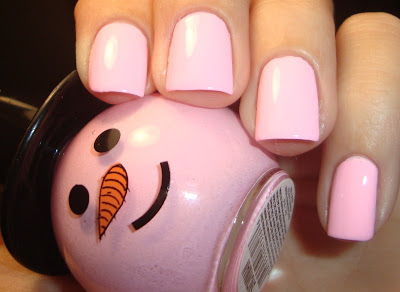 Do you see all that crazy holoness!!! 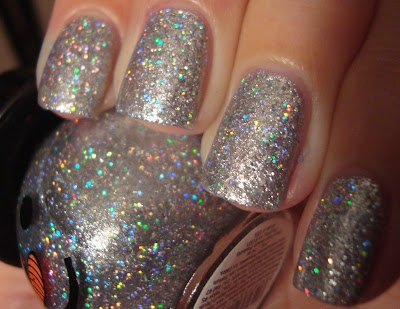 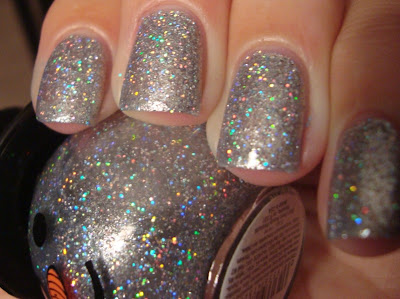 This was way prettier in person. For some odd reason, when I am taking pictures of really glittery reds, my camera and I end up fighting. 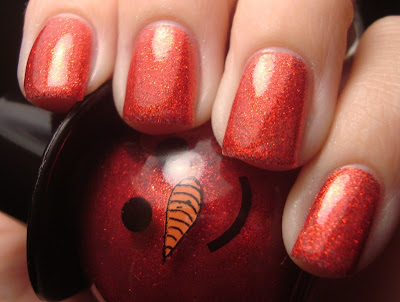 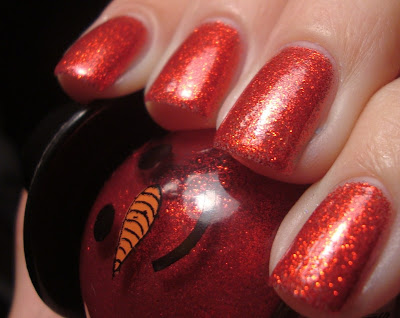