A night home with the cutest Hubby EVER!

I had to share this with you guys! Only you would really appreciate it.
So a few weeks ago on a Friday night, my hubby was feeling creative, lol. We didn't have much planned, but he knew I would be doing a mani, and wanted to join in on the fun. Now, please trust me when I say, that this was all his idea and doing. I wouldn't have been to shocked if he had been drinking, but he hadn't yet!!!! He came to me with an idea he had.....He had an idea of a mani that he wanted me to do, but he was going to try it out first. So he wandered over to 1 of my containers, and started looking for colors. He ended up finding the 2 colors he needed, and got to work.

Oh and sorry for the crap pics, but I only had my cell handy and NEEDED these pics, lol.
Here he is looking for his colors :) 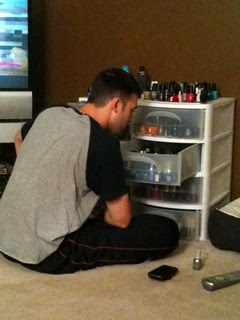 Here he is polishing ever so delicately, lol. I was DYING at this point. He was really into it. 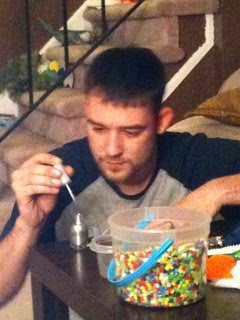 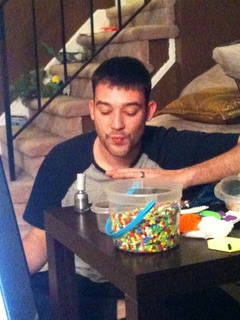 I wasn't allowed to see his final creation till he was done. I must say, I'm impressed. When I told him I wanted a picture, he INSISTED on holding the polish in the pic, like I do!!! Anyways, here was his design. 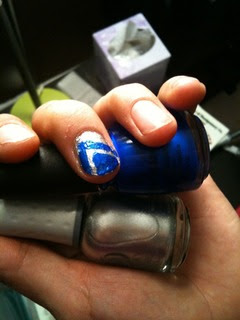 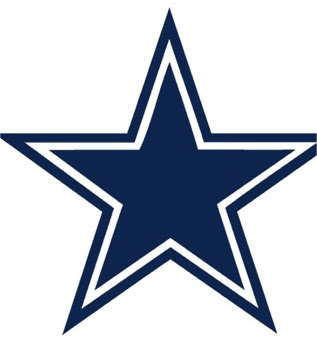