An idea that would have been too much

So yesterday I mentioned buying 2 new Funky Fingers, well here is #2. This is called Sand and Stilettos, I <3 this name!!! Thinking this was going to be semi sheer like Golden Coast, I first used a base of Sinful's Black on Black. To my surprise, it was really almost opaque in 1 coat! Then I had this idea I wanted to do, since I had some fimo butterflies with me, but after I did the scotch tape design, I thought it would have been too much. So I just left it as is, and on my lunch break, will attempt my idea with other colors :) 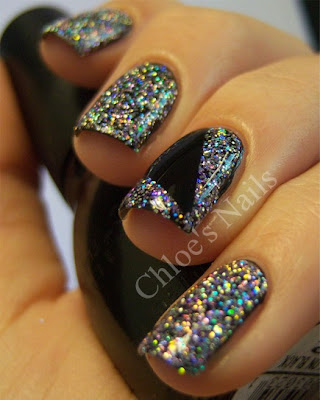 I started with my black 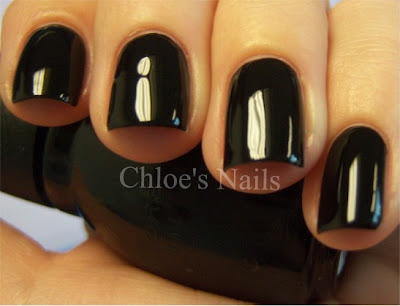 Then added 1 coat of Sand and Stilettos 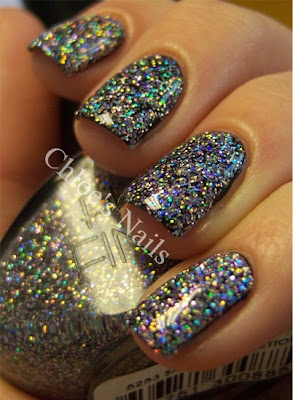 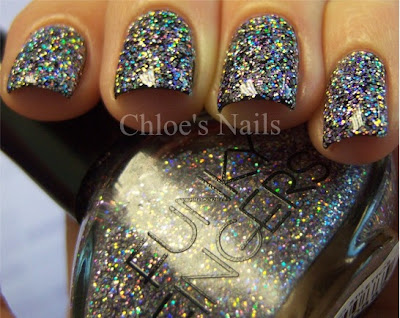 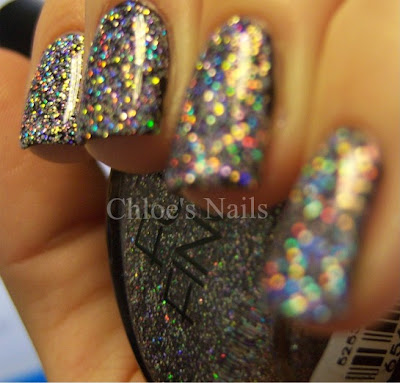 then half ass attempted my idea, lol, but here is a sneak peak, or idea, for tomorrows mani :)  I again used my black for the design & scotch tape. 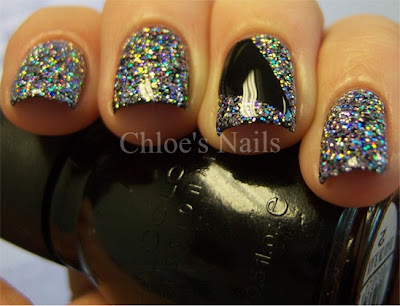 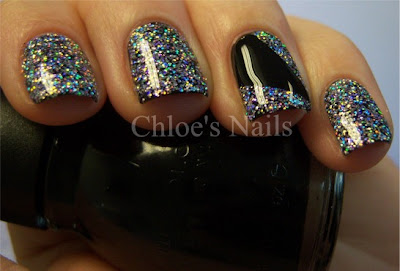 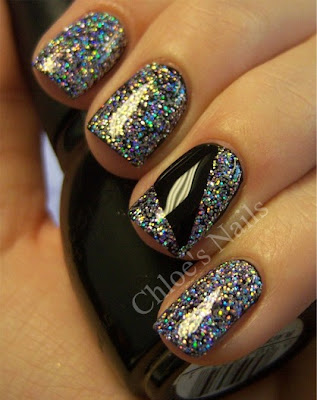